Our group develops innovative methods for studying the structure and dynamics of biomacromolecules. These include bioinformatics approaches to exploit the relationship between a sequence and a structure as well as coarse grained and multiscale modelling. The current research is focused on:

BioShell software package, that has been started in 2006, is a comprehensible set of tools for structural bioinformatics. The most recently published version 3.0 of the package provides Python bindings to C++ modules of BioShell. 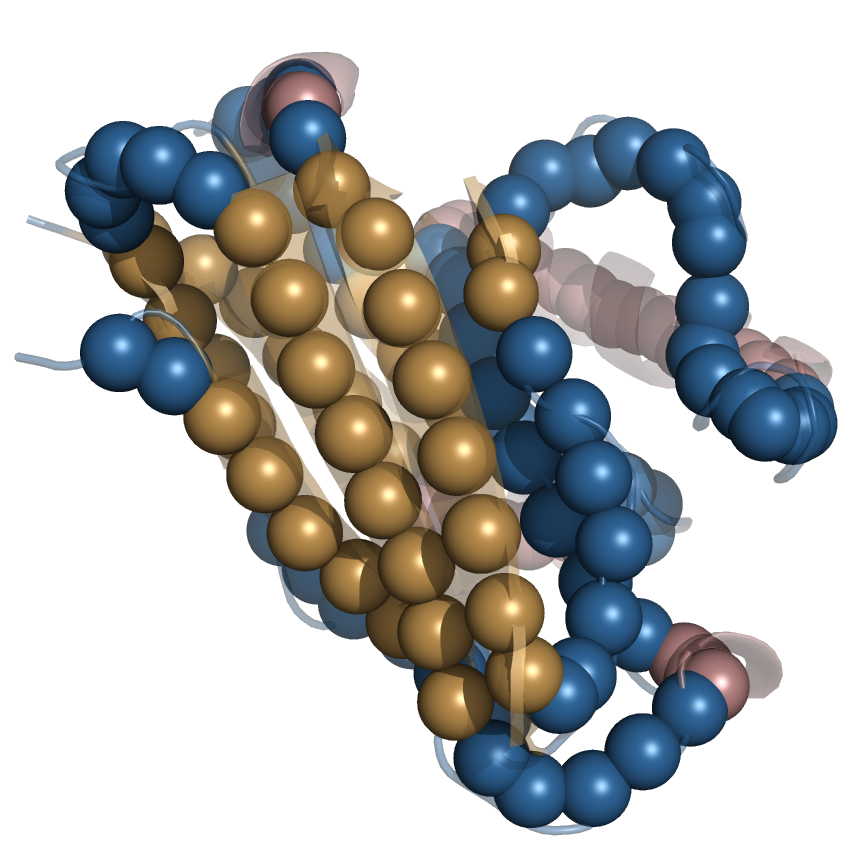 In coarse-grained models, a group of atoms , such as an amino acid side chain, a residue or a small molecule, is substituted with a single interaction center – united atom. Numerous models have been proposed in the past few decades, that differ in how  they represent all-atom  molecules and how they describe interactions.

Project has been supported by:

,,Novel combination of  Rosetta method with SURPASS coarse grained model into a multiscale  protocol for modelling proteins and their complexes''.

The project has been realized at Warsaw University.